Waste paper base paper continues to climb, short-term good is expected to continue

Waste paper base paper continues to climb, short-term good is expected to continue

According to the data monitoring of the business agency: last week (11.4-11.8), the market purchase price of waste yellow board paper showed a small upward trend, and the range of increase of paper mills in various regions was relatively small, basically about 30 / ton. On November 8, the average purchase price of waste yellow board paper market was 1978.57/ton, 0.73% higher than that at the beginning of the week. The corrugating base paper has been on the rise since October. On November 8, the average ex factory price of corrugated base paper was 3290 / ton, up 1.65% compared with that at the beginning of the week.
According to the observation of market changes, the overall price of waste yellow board paper in this week is rising steadily, and the upward trend of price is gradually expanding from south to north. Due to the steady growth of demand for finished paper, the rise of waste price has played a strong support. On November 5, the 14th batch of waste paper import list was publicized and released. The amount of external waste was relatively reduced. In addition, the market activity at the end of the year was increasing, the demand for finished paper was greatly increased, and the orders of paper mills were also increasing. Therefore, the demand for waste paper and the willingness to store goods were significantly increased, so the purchase price of national waste yellow board paper was slightly increased.
In terms of corrugated base paper, the price has been on a steady upward trend since October. In the past week in November, the market price increase letter has been flying all over the world, and the price increase in this wave is about 50-100 / ton. This wave of price rise has a relatively wide range of regions, led by large paper mills, and led by countless small paper mills, so the wave of price rise follows one wave. In addition, the Spring Festival in 2020 comes early, so shopping malls and e-commerce activities are relatively close, the demand for finished paper is greatly increased, and the relationship between supply and demand has improved. In the fourth quarter, it is still the traditional sales peak season of box board corrugated paper, thus driving the price up.
According to business paper analysts, the price of waste paper and corrugated base paper will still be in a relatively favorable environment. Shopping malls and e-commerce festivals are coming one after another. The paper factory is in a positive state of goods preparation and production. In addition, orders are increasing in peak season and supply is tight. It is expected that the price of waste paper and base paper may still be on the rise in the short term, with the overall positive trend continuing. 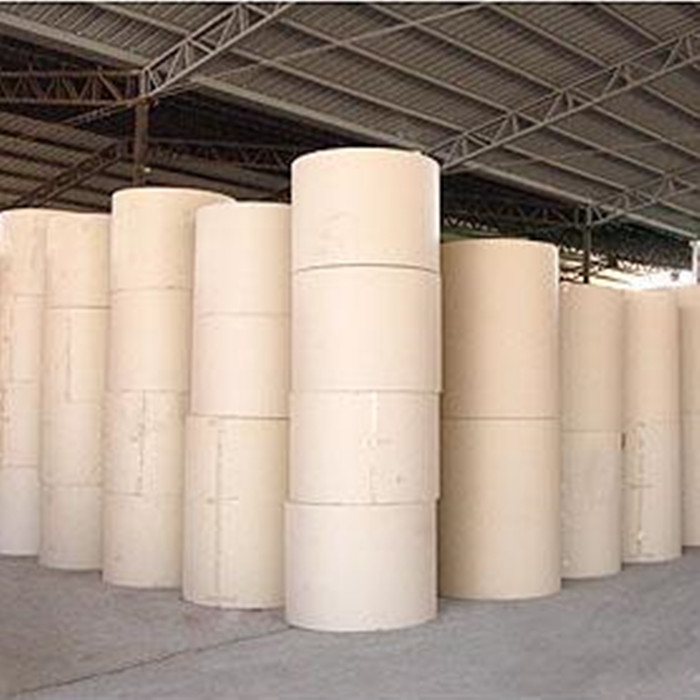