The Russian-Uzbekistan conflict for many months has had a serious impact on India’s paper imports, and overseas shipments need a two-month cycle. The news agency IANS quoted Indian industry sources as saying that the average price of Indian paper rose 42.8% due to the supply delay. They also added that China’s epidemic control has further exacerbated the rise in the price of paper in India.

An Indian industry representative said that before the Russian-Uzbekistan conflict began in February, the average price of Indian paper was 70000 rupees per ton, and now it has risen to 1,00000 rupees per ton.

It is worth noting that India’s paper production mainly depends on imports, both newsprint for newspapers and cultural paper for books. These products mainly come from China and several European countries.

The production director of a well-known publishing company was quoted as saying that since the beginning of geopolitical tensions, orders for both types of paper have been hit. He said: Up to now, the supply of foreign paper has been delayed for about two months, resulting in an increase in production costs and raw material costs. IANS quoted an official as saying that it was expected that orders in October could only be completed in December. He added that due to the delay in paper supply, publishers could not determine the price of books. Once the new school season comes at the beginning of next year, the demand for books will rise, and the gap between supply and demand is expected to expand further.

Although some paper can be produced in India, the pulp raw materials needed for production still need to be imported from abroad, and the import cost is becoming higher and higher. India may continue to face the crisis of paper shortage for a period of time. In addition, the report also added that China is the main supplier of Indian cultural paper, and because of China’s epidemic control, China’s shipments have declined, which has also led to a supply gap in India. 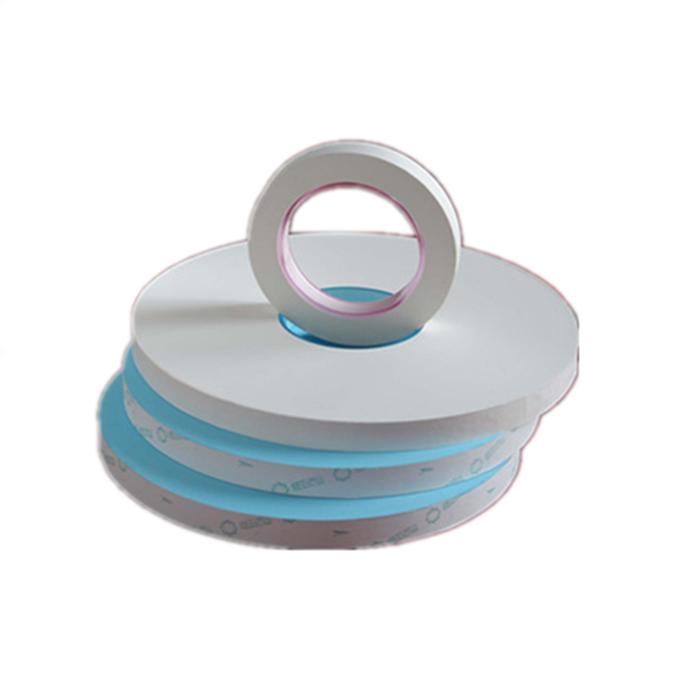