According to foreign media reports, with the entry of Paraguay, in the next few years, there will be eight projects under construction and newly built in the South American pulp industry, with a total investment of US $18 billion and a new production capacity of nearly 14.8 million tons. The report said that this production capacity will be 1.3 times of Suzano’s short fiber pulp output. Among the 18 billion US dollars of new investment projects, the new projects in Brazil will exceed 10 billion US dollars.

In the announced short fiber and water-soluble pulp production line construction projects, from the fourth quarter of 2021, the annual output of Arauco in Chile and bracell in Brazil will increase by 1.27 million tons and 2.8 million tons respectively.

LD Celulose of Brazil plans to start the project with an annual output of 500000 tons in Sao Paulo state from the first quarter of 2022. LD Celulose, a joint venture between Lenzing group and duratex group, an Austrian investor, will start production in Minas from the first quarter of 2022, with an annual output of 500000 tons of water-soluble pulp. Since its commissioning in the fourth quarter of 2022, Paracel has an annual capacity of 1.5 million tons. Since the fourth quarter of 2022, UMP will increase its annual pulp production capacity by 2.1 million tons. In addition, its production line in Uruguay with a total investment of 2.7 billion US dollars will be put into operation by the end of 2022. 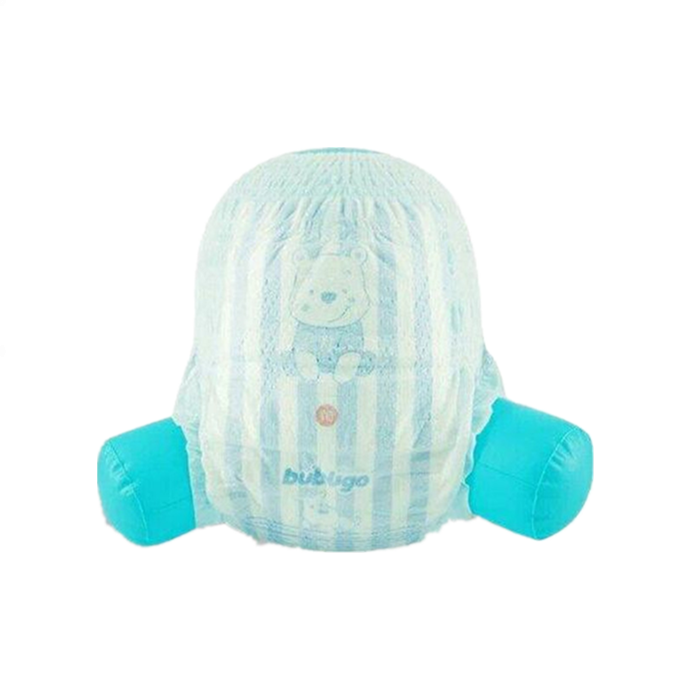