Japan’s catalyst recently announced that it has developed a regeneration technology for SAP (highly absorbent resin) used in diapers.

The sap output of Japan’s catalyst ranks first in the world. In the case of growing global demand for diapers, reusing the previously burned diapers with SAP can reduce greenhouse gas emissions and reduce the impact on the environment.

Starting from the fiscal year 2021 (April 2021 – March 2022), the Japanese catalyst will carry out verification experiments in the total care system factory in tomuta City, Fukuoka Prefecture, in order to realize the practical application as soon as possible. Because SAP absorbs a large amount of urine and expands, it is difficult to recycle the used diapers under the condition of not only maintaining their liquid absorption performance, but also separating them from the fluff pulp. This is a big problem in the research and development of this technology. 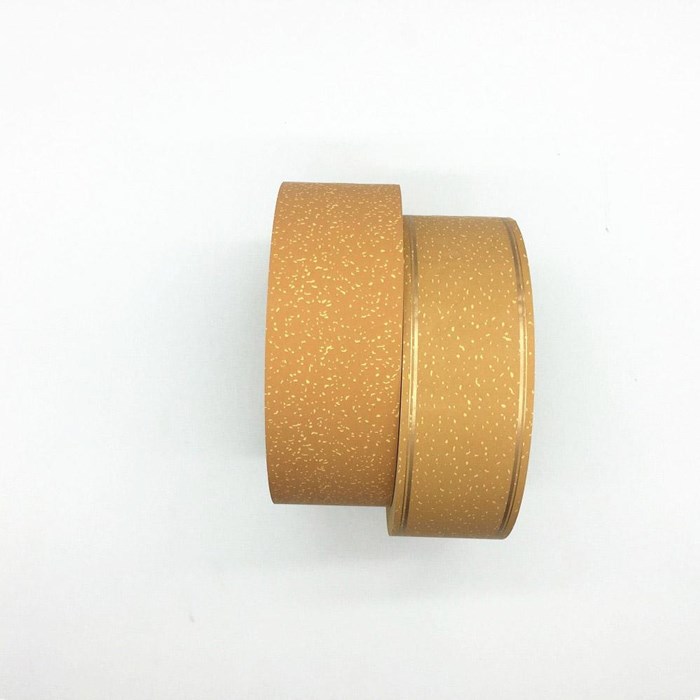