After four years of twists and turns, paper Excellence’s acquisition of Eldorado, Brazil, has made new progress recently.

On September 2, 2017, Eldorado company of Brazil announced in the market that J & F investmentos, the major shareholder of the company, agreed to sell all its shares in the company to Ca investment SA, a subsidiary of paper excellence. According to Eldorado’s announcement, the company’s purchase price at that time totalled 15 billion Brazilian reais (about $3.61 billion at that time), which can be adjusted according to working capital and net financial debt at completion.

However, on September 4, 2018, Eldorado announced that J & F, the majority shareholder, terminated the previous agreement with paper excellence to sell the remaining 50.59% of its shares, on the grounds that the original transaction period was one year and the closing date of the transaction was September 3, 2018, beyond which the transaction cancellation clause was triggered.

Then, the two sides launched a fierce dispute over the agreement, accusing each other of not complying with the agreement, and Ca investment filed an arbitration request with J & F.

Paper excellence is affiliated to Indonesia app, the world’s largest papermaking enterprise. It was registered in the Netherlands in 2008, specializing in the production of wood pulp for papermaking, and has production plants in Canada, France and other places. With pulp and paper mills in Canada and France, and with the merger of Eldorado, paper excellence will have about 7000 employees worldwide and an annual capacity of 5.3 million tons of pulp and paper.

No matter for paper excellence or Eldorado, the Chinese market is a very important region. According to the public data of the State Administration of market supervision and administration, in the year before the agreement was reached, the global turnover of Eldorado in 2016 was 5.65 billion yuan, and that of China was 1.75 billion yuan. In 2016, the global turnover of paper excellence was RMB 9.03 billion, and that of China was RMB 2.91 billion. 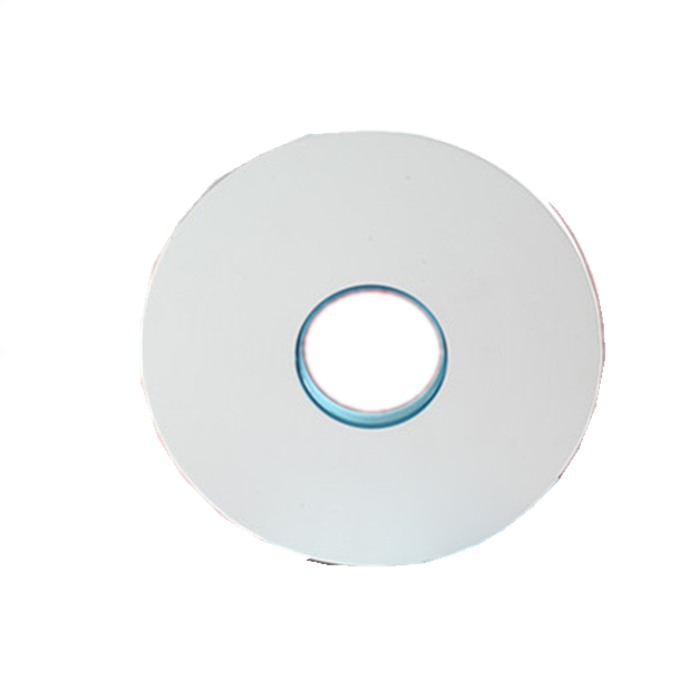