In 2020, due to the impact of the epidemic and home office, the demand for cultural paper in the European and American markets is weak, once facing the challenge of overcapacity, and the paper price continues to be low. In 2021, due to the rising costs of raw materials and logistics, all kinds of paper are facing price increases. Many leading enterprises lead to issue price increase letters. Due to the development of e-commerce, kraft paper, kraft paper and other packaging paper lead the price increase.

The epidemic situation is repeated one after another, resulting in a decline in demand and pressure on market prices, while the rising costs of paper making and logistics have a negative impact on profitability. Therefore, Sappi Europe announced that the price of cultural paper in the European market will rise by 8-10%, which will be implemented in March at the latest. The price of cultural paper in the overseas market will be increased by US $50 / T, which will take effect for the goods produced in February and shipped in March.

Due to the continuous substantial growth of raw material, manufacturing and logistics costs, Lecta announced that it will increase the price of CWF 2 side and UWF by 8% – 10%, which will be implemented in Europe and other overseas markets from March 1, 2021.

In addition, due to rising manufacturing and transportation costs, Lecta announced a 10% – 12% rise in the price of thermal paper with immediate effect.

SCA has recently announced a price increase of 50 euro / ton for its white card and cattle card, which has been implemented since February 1, 2021. The price increase is due to the strong growth of demand for cattle card. In addition to paper, pulp prices have also been rising. Due to the strong demand of pulp in global markets, the bleached softwood pulp (NBSK) in SCA European market has risen to US $960 since January.

The price of German packaging paperboard rises one after another

RDM, the second largest manufacturer of coated recycled cardboard in Europe, announced that the price of recycled cardboard in the European market (except the UK) and the UK market increased by 50 euro / ton and 50 pound / ton respectively, which took effect at the end of January. The price increase was mainly due to the increase of input costs such as energy and waste paper.

Portuguese paper company navigator announced a 4% – 6% increase in the price of offset paper sold in the European market, which will be implemented on February 1.

Sonoco announced a $50 per ton price increase for all uncoated recycled board (urb) in the United States and Canada, starting March 1, 2021. Sonoco said the price hike was mainly due to the growing backlog of orders in factories and the continued rise in input costs (especially freight).

It is estimated that the price of packaging paper in the European and American markets will continue to be strong in the next few months. Recently, with the successive release of 2020 annual reports by major leading paper enterprises, it can be found that despite the impact of the epidemic, many leading enterprises have laid out new packaging projects in 2020. It can also be seen that the demand for packaging paper in the European and American markets, especially high-grade packaging paper, such as kraft paper, etc Demand is still strong. 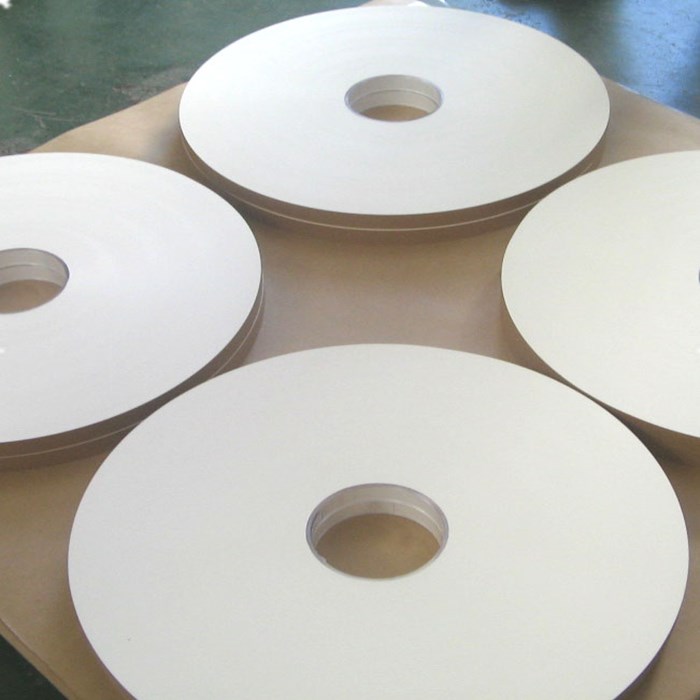