BPIF’s latest print outlook is a quarterly Health Research Report. The report found that although COVID-19 broke out at the end of the first quarter of 2020, it suffered the biggest impact in the second quarter, while the third quarter showed a certain degree of revival. The fourth quarter stagnated on the road of economic recovery.

There were some modest improvements in the first quarter of 2021, but the significant improvement in workload was not achieved until the second quarter of this year with the relaxation of locking restrictions. BPIF said it expects to continue to grow in the third quarter and will increasingly increase the level of production activity.

The survey found that 58% of printers managed to increase the production level in the second quarter of 2021, while the other 29% maintained stable production, and the remaining 13% decreased production. The level of production activity seems to continue to grow in the third quarter as many printers maintain a positive attitude towards summer production growth. It is expected that 50% of companies will increase their output growth, and another 37% predict that they will be able to maintain a stable output level in the third quarter. Only 13% expected their output to decline.

However, BPIF points out that the third quarter is usually affected by employee holidays. In fact, 41% of the respondents chose to be absent due to the new crown virus related diseases or forced isolation requirements due to close contact, while 15% of the respondents also indicated that absence due to school closure was also challenging.

However, the shortage of raw material supply is now the most challenging problem affecting the resilience of enterprises“ “Insufficient demand” was the biggest operational challenge selected in the first quarter, and now ranks second. In terms of business issues, the cost of printing substrates (including paper, paperboard and plastics) now ranks first, and the price of competitors below the cost ranks second. Coping with the economic impact of the pandemic is now in third place, has been the most concerned issue in the survey in the first quarter, and access to skilled labor is another area of concern.

The average cost continued to soar, slightly higher than expected, and the upward pressure is expected to increase in the third quarter. Although significant inflation was reported in all cost areas, increased paper and paperboard costs provided the greatest inflationary pressure in the second quarter.

“There are many positive factors in the survey, such as a strong economic recovery stimulated by vaccination and relaxation of restrictions,” said Kyle Judin, an economist at BPIF. Orders, production, confidence and capacity all grew strongly. However, the printing industry has not recovered to its pre epidemic level, the cost pressure has intensified, the supply of some materials has been threatened, the recruitment has been blocked, and the printing industry has failed to get rid of the epidemic. Despite the challenges, expectations for further recovery in the coming period are still optimistic. Vacation plans are gradually coming to an end, and more and more employees are engaged in economic activities. In addition, many companies in the industry are financially sound and safe; Ready to meet new challenges in the future. “

98% of the enterprises surveyed said they expected that by the end of September, at least 50% of employees working at home would return to the office to some extent. However, the hybrid model will become the norm for many companies for some time. Finally, the number of printing and packaging companies experiencing “serious” financial difficulties increased only slightly in the second quarter. Those experiencing “significant” financial distress have decreased significantly, but remain at an all-time high. 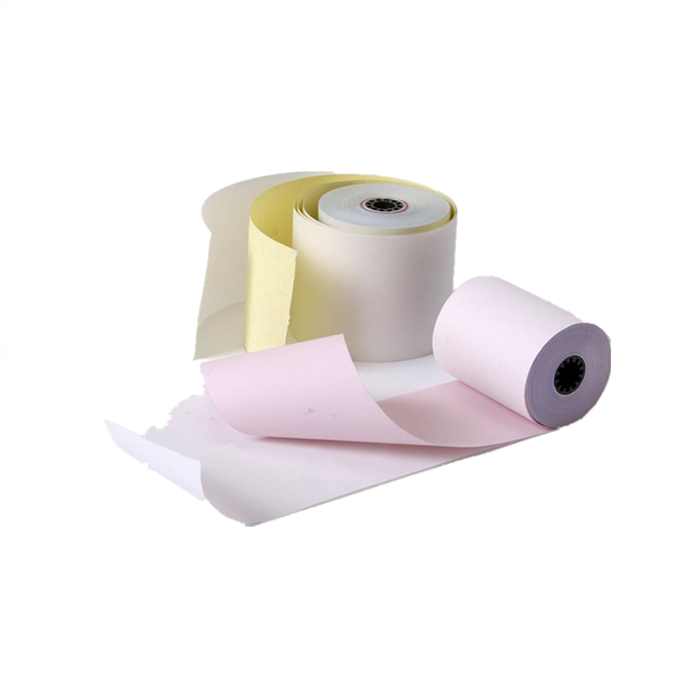