According to the news of Indian local media on November 29, 2020, the development of the second wave of epidemic situation in Europe has a huge impact on India’s waste paper market. It is estimated that India will have a waste paper shortage of about 2 million tons. Due to the interruption of the imported waste paper supply chain, it is expected that the price of waste paper may rise by 2-2.5 rupees / kg in the next few days.

Mr. Abhishek Agarwal, head of resonance paper mill in Gujarat, India, said: “in the next two to three months, the dilemma of waste paper will continue, the blockade caused by the epidemic is still not completely lifted, the import is interrupted, and shipping companies will increase the freight to $100-200 per container. Our export orders have also suffered as a result of the increase in freight volume. “

Many shipping companies announced a $100-150 increase in general freight per container in mid November, and another round is expected to take effect from early December. A large number of containers are piled up in the United States and Europe, but the speed of returning to Asia is slow, which is very unfavorable for import and export trade.

As a result, many local paper mills in India have no choice but to cut paper production according to the supply and inventory of raw materials. According to the prediction of relevant experts, the shortage of waste paper in India may continue to the end of January 2021.

Since the beginning of October 2020, container freight prices on most routes in Asia have more than doubled due to tight transport capacity. Trade sources said that the shortage of vessel capacity and trade interruption in the Asian container transport market are affecting the flow and price of waste paper in the region, and there is little hope that the container market will restore capacity balance before the lunar new year.

In addition, the freight price fluctuates greatly. A freight broker once said: “at present, the freight rate fluctuates frequently. The carrier’s quotation is only valid within one week, and the price will be recalculated after expiration.” 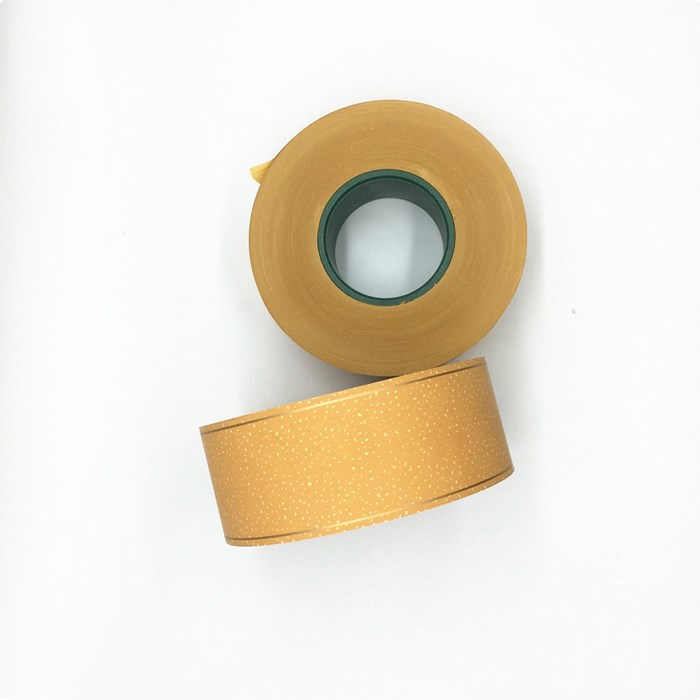