A Japanese paper company has been making paper for 120 years, but has never built a paper factory

With a history of more than 120 years in Japan, Chuwei Paper Co., Ltd. has been engaged in a variety of paper products such as special paper, which is undoubtedly a witness of the progress of modern Japanese paper culture.

Since its founding in 1899, Zhuwei has contributed to the development of paper through the development and supply of high-grade special printing paper “Art / pattern paper” with rich colors and various textures. While cooperating with paper companies at home and abroad to introduce advanced technology, we also plan to develop and produce various types of paper together with many top designers such as Hara Yanya. We have also set up shop in Takeo, ITO house in Ginza, Tokyo, nanqingshan in Tokyo, Yuqiao in Osaka and Fukuoka, which provides more possibilities for stimulating human creativity.

The most amazing thing is that although he witnessed and participated in the evolution of paper culture in Japan, he did not set up his own factory from beginning to end. There is a reason for this: if you set up your own factory at the beginning, you will keep up with the market and even cater to the market. If you only focus on meeting the social fashion, you will lose the ability to think independently and can’t see the future direction clearly. The energy and cost used in the factory will be turned into the focus on research, investment and development of paper products, as well as the forward-looking judgment of the market direction, so Zhuwei made such a choice.

People who have been to Japan will probably remember that there are often some hanging posters in Japanese trams and subways, and quite a few of them use “just like Po”. It and coated paper, coated paper produced a very thick visual effect and impact is very different. Such as Toyota, Shiseido, West Rail city and other brands, are widely used in their outdoor advertising.

It feels smooth without losing its texture, and can achieve a printing effect close to the photo. The slightly white “like a pearl” actually embodies a kind of “balanced” thinking. Usually, in order to achieve the perfect image printing effect, coating will be carried out on the paper. In this way, the paper will become hard and lose its original feel, and other problems will also occur. In Japan, paper is often used to make an analogy with women’s skin – uncoated paper is equivalent to “plain” and looks natural. Coated paper looks like skin after makeup. Although it is smooth, if it is too thick, it will lose its original texture and reality. Just like the birth of the Po is based on such social reality and customer demands, a more perfect solution to this problem. Of course, its R & D investment also leads to its price higher than that of ordinary paper (which may be four or five times as high as the latter). The most direct result is that its entry into the Chinese market is not smooth, and its related promotion work has been shelved for a time. Until around 2017, some customers began to put forward the demand in this aspect, and after trying, they also said “this is the paper we want” and accepted its price.

Zhuwei paper industry has its own brand persistence: on the one hand, it does not blindly follow the popular “trend”; on the other hand, it tries to explore the possibility of “tomorrow’s paper”.

First, explain the word “tomorrow.”. In Japan, paper is compared to the “barometer” of social and economic development. In the current global paper consumption, China is the fastest growing market. In fact, it also reflects the pace of national economic and cultural development. From this point of view, Takeo has the responsibility and obligation to participate in the action of promoting social and cultural development. From the perspective of pure economic interests, the development of paper products suitable for mass production and catering to the market may be very popular, but if it is built on the basis of inconsistent with the promotion direction of social culture, Zhuwei will never do it. For a long time, the paper products explored and developed by Zhuwei are not based on mass production, but are more concerned about whether they help to promote social and cultural progress. We will adhere to the same principle in the future.

Of course, a kind of paper from obscurity to widespread use, also need the appropriate way to promote. Close discussion and cooperation with industry authorities and professionals, especially designers. They are often well versed in the consumer demand of end customers and lead the market development trend. With the help of designers such as yuanyanya, Zhuwei hopes to see the future and future of the paper industry more clearly. It’s the same in Japan, and it’s the same in China.

The predecessors of Japanese paper industry once said that “paper is alive”. The paper that is not widely known and cannot be widely used will gradually “die” and have a short life cycle. Nowadays, the new employees of Zhuwei usually go to the warehouse a few months after taking up their jobs. They participate in touching the paper, identifying the paper, counting the shelves, checking the orders, packing and distribution, and feel the characteristics and vitality of different papers in close observation and personal action day after day.

Often hold all kinds of exhibitions, is another aspect of bamboo tail and other paper brands different. For Zhuwei, it is more meaningful to display than to sell with the help of this platform. It is necessary to let more people understand different application scenarios of different papers. For brands, both enterprises and individual users should be treated equally to achieve better communication. Indeed, both the B-side and the C-side are very important. Of course, in the process of enterprise operation, there will always be different voices. Front line sales staff often bear more pressure, so it is more important to balance the b-end and C-end.

In Japan, there is the same proverb as in China: “do as the Romans do”. In order to make the brand grow and develop better in China, we must follow this. It’s a good way to introduce Japanese products to China, and at the same time pay attention to and find good products in the Chinese market. 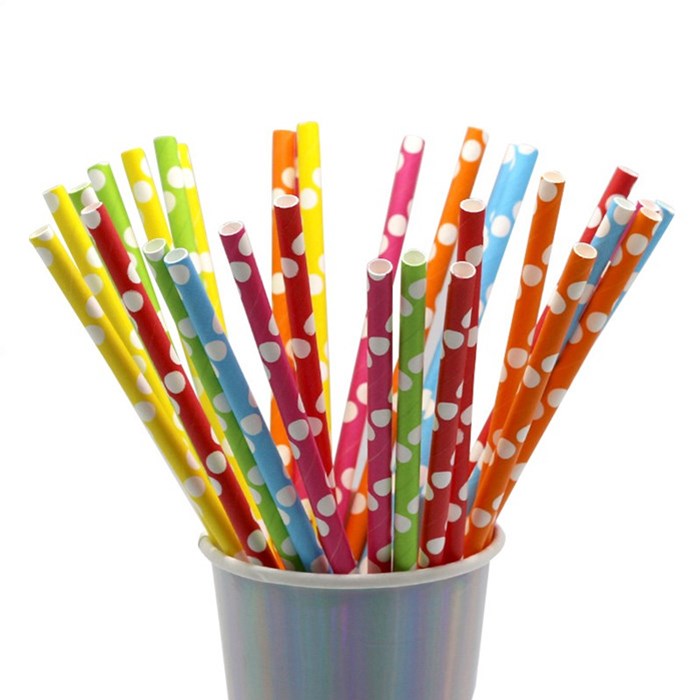